Get a free assessment
<- Back to all success stories

Nolah Mattresses has always been a technology-driven brand. When Daniel Galle launched the company back in 2016, his goal was to improve on the standard memory foam and latex products sold by other manufacturers in the sector. And after testing hundreds of foam formulations, the revolutionary Nolah AirFoam™ mattress was born.

Daniel knew he had a killer product, but reaching customers and growing the brand through big-box stores was looking like an exercise in frustration. Nolah needed a new approach, and once again, technology held the answer… with a little help from Parkfield.

It wasn’t long after Nolah’s launch that word began to spread and a real appetite emerged for this new, crazy comfortable mattress. However, relying on traditional retailers for sales was fast becoming a chokepoint.

“Dealing with these big-box retailers is very time consuming. They’re not efficient or lean in any way. There are so many people involved, so many papers and all kinds of stuff that need to be done.”

It was time to cut out the middleman. Daniel realized that his company would be much better off selling directly to customers via an online store. No red tape. No bureaucracy to fight through. Just a straight pipeline from producer to consumer.

“We had the entire network already from the get-go. We knew manufacturing, supply chain branding, and marketing; but it was all traditional big-box retail supply. So we thought okay, let's do the same, but just do it online.”

The only problem? “Just do it online” was easier said than done.

Streamlined UX to get to checkout seamlessly 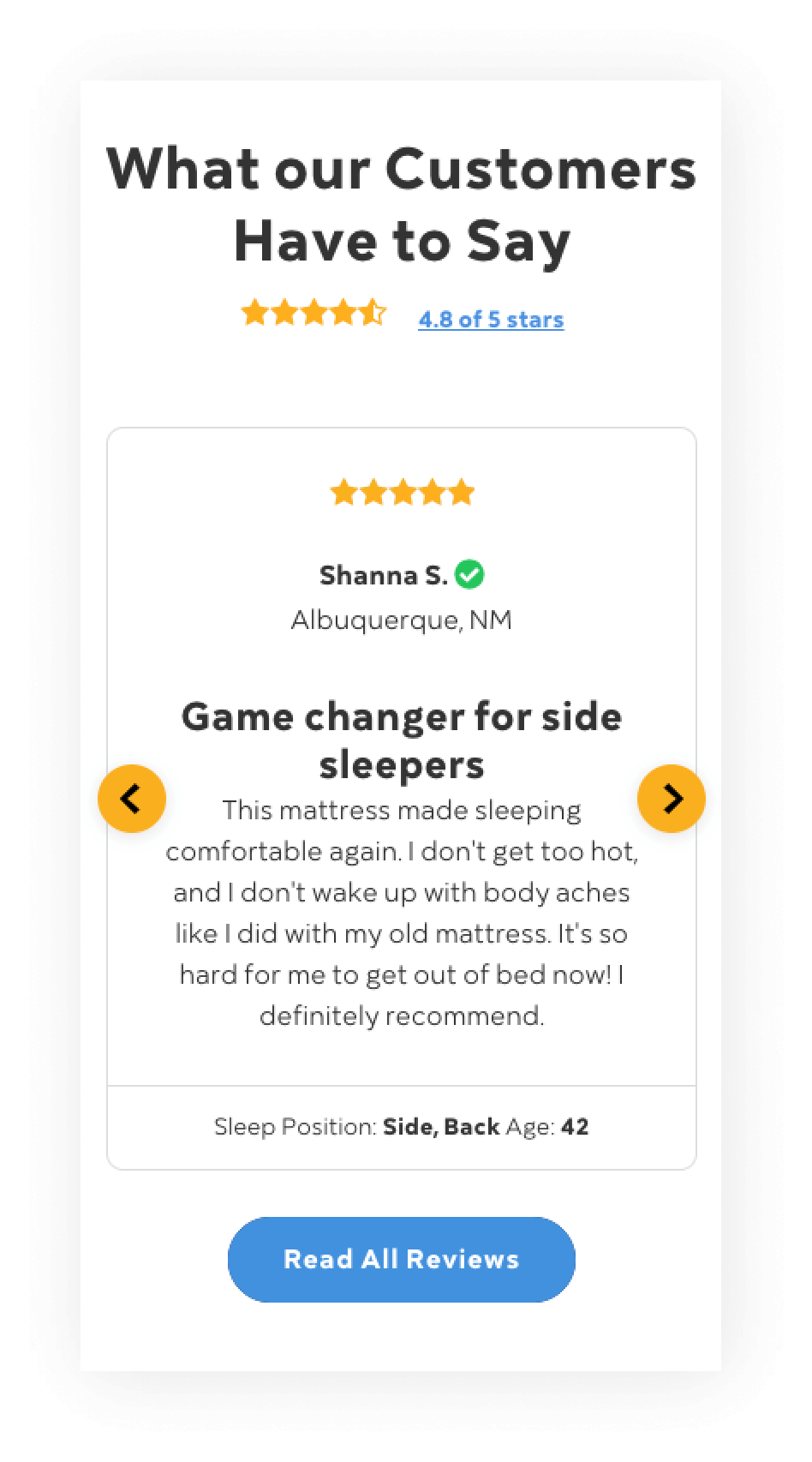 With a decade of experience in manufacturing and supply chain management, Daniel and his team had a natural head start. But even so, the D2C mattress space is a highly saturated vertical with more than 150 competitors vying for consumer attention. For Nolah to appear as a national brand and not just a corner mattress store, they needed a website that could deliver an even better customer experience than those of established vendors with very deep pockets.

In short, Nolah needed help— and they knew that a run-of-the-mill agency wouldn’t be up to the task.

“Our personal experience with a lot of these agencies in the US is that they have no idea what they're doing. And most of it is just outsourced… I want people that care about what they do.”

Daniel had already worked with Richard and Thor, co-founders of Parkfield, on previous digital projects. So when he decided he wanted the best, he knew precisely where to turn. Nolah handed over the reins, and we got to work immediately, drilling down into the company’s data and brand identity to build a comprehensive eCommerce strategy.

Streamlined UX to get to checkout seamlessly

We found that while Nolah’s existing website was getting traffic, that traffic wasn’t translating into sales. Targeting conversion rate optimization (CRO), we set about implementing five key changes:

Together with a host of other improvements, these changes drastically simplified the customer journey, resulting in a website that easily surpasses those of more established brands. And the streamlined UX ensures that customers do less ruminating and more buying.

Even though Daniel already knew how effective Parkfield could be, he still couldn’t believe how quickly we transformed Nolah’s digital channel.

“There hasn't really been any friction at all. We just put in a task and they pick it up and then do it. If I tell them, ‘Hey, listen, this is really important, this is urgent,’ they get it done— even on a Friday afternoon.”

"I am out of this world impressed with [Parkfield’s] ability to implement custom code and create the functionality that we need I have never met any Shopify developers that were as capable at that."

Putting the big-box stores to bed

With Parkfield’s help, Nolah have been able to fully transition to a D2C business model, leaving the frustrations of big-box retail behind them.

Was it the right call? Well, thanks to the redesigned webstore, Nolah are now consistently pulling upwards of $1M in monthly revenue, over ten times more than what they were previously making in wholesale!

Revenue aside, Nolah are loving the added level of control that D2C provides, both in the products they sell and how they promote them.

“Before, with big-box retailers, we were always reactive… whereas with D2C, we can proactively decide what products we want to sell. We can spec it out in the way that we want to sell. And we control exactly the materials, the margins, and the profits. That really puts us in a position where we can pull all the levers ourselves without being dependent on anybody else.”

According to Daniel, though, the biggest benefit of the project has been the peace of mind that comes from having such an experienced team in his corner. Since the initial engagement, the scope of the partnership has more than quadrupled, with Parkfield constantly finding new ways to boost CRO as Nolah’s needs evolve.

Nolah trusted us to make this project a success. And we’re so glad he did. Now, the brand can grow at its own speed, no longer restricted by overbearing big-box distributors. It was a smart play, and is working out to be a profitable move.

Are you ready to make that same move? Ready to build your own D2C store, and leave the wholesale distributors behind? We should chat. 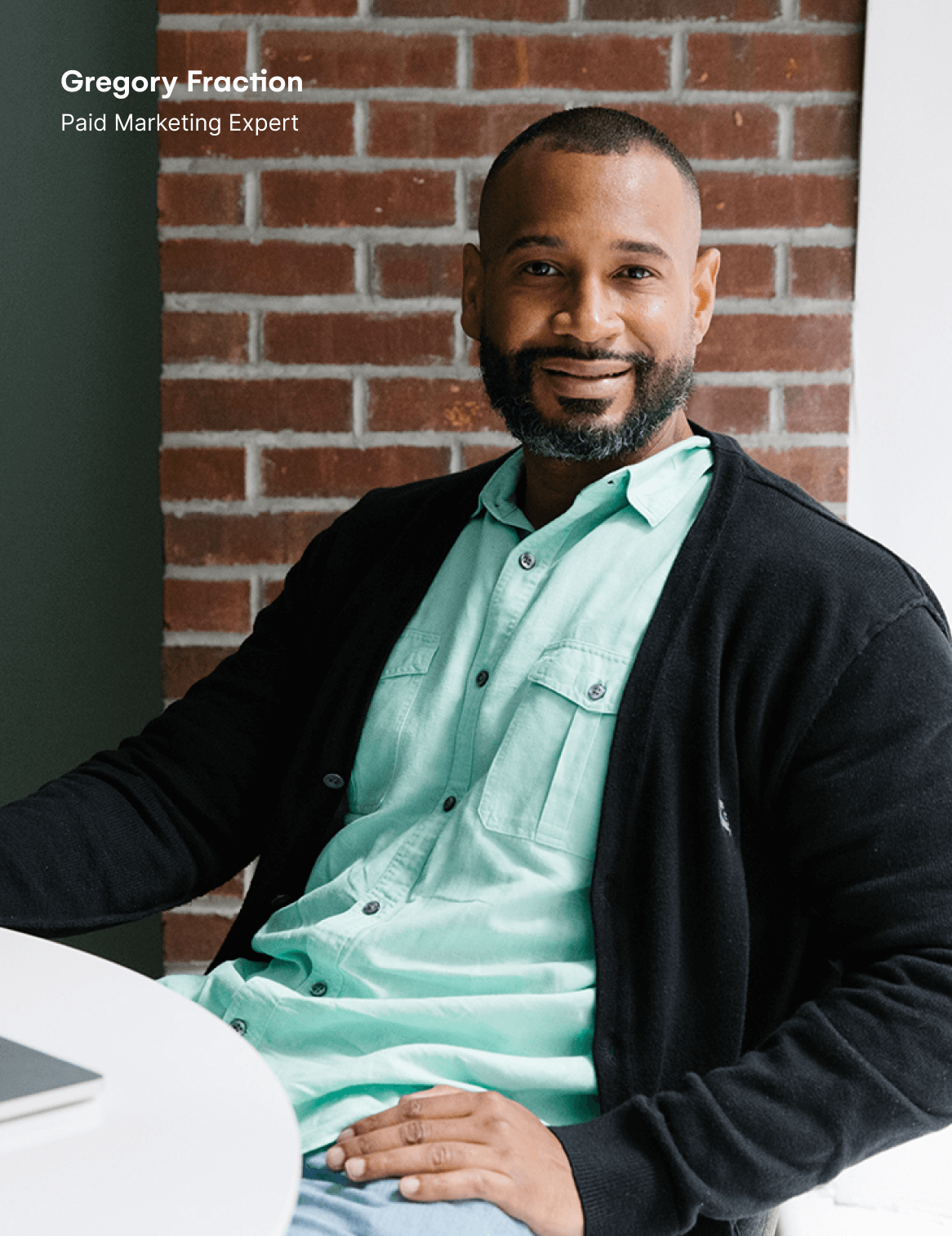 We’d love to write about you next. Start your own pivot to Shopify today.

Ready to transform your own eCommerce experience? You’re in the right place. Click below to start a conversation about your own project. We can't wait to hear what's on your mind.